My idea was to combine something small with something large. After some brainstorming my idea was to combine a small ant with a dragon. After pitching my concept I was ready to go. Included here are some pictures that show my design process. I added an environment, characters and applied some pyro effects to the scene, which you can see took me a few tries. the entire scene was rendered in Mantra.

Fun fact: I sculpted some knights, but they never made it to the final cut. 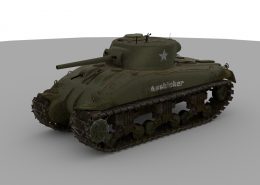 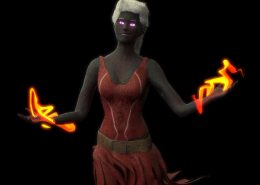 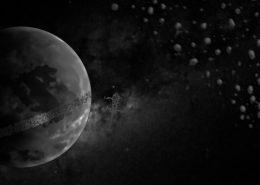